CEO & Chairman of the Board, Emeritus

Mr. Rosen has more than 20 years of experience as an executive and business leader, serving as Founder, CEO and Chairman of Entaire Global Companies, Inc. prior to its sale to Synovus Bank in 2016…. 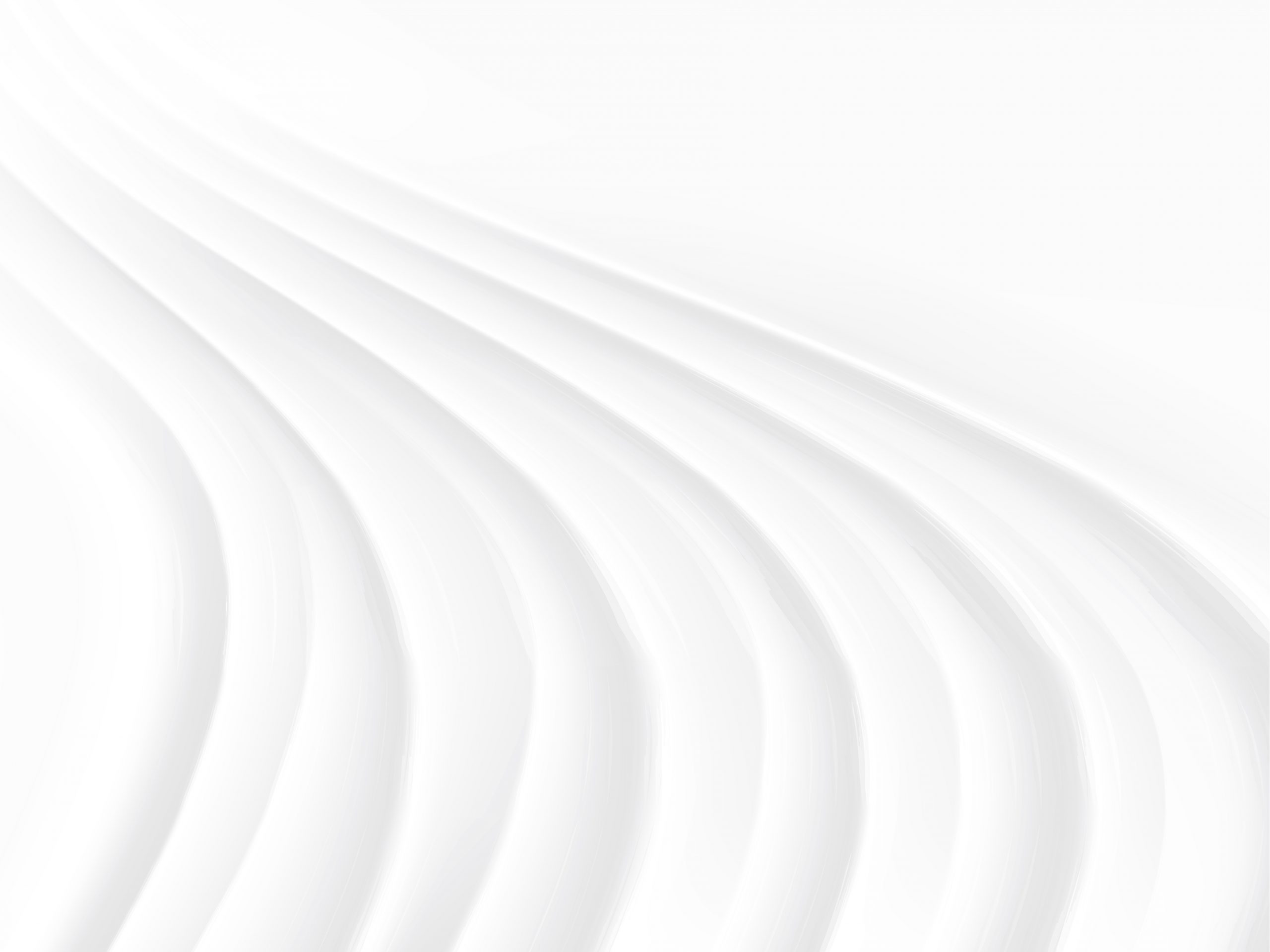 Mr. Rosen has more than 20 years of experience as an executive and business leader, serving as Founder, CEO and Chairman of Entaire Global Companies, Inc. prior to its sale to Synovus Bank in 2016. Mr. Rosen currently is CEO of the Specialty Finance Division at Synovus Bank. He is also the managing trustee of the Jonathan D. Rosen Family Foundation, Inc., a financial literacy non-profit that offers the Wealthy Habits program.  He serves on numerous boards for both for-profit and non-profit entities. He was the primary inventor on 3 patents issued by the USPTO including the development of a system for managing the total risk exposure for a portfolio of loans, a method for compensating an employee, and a financing and securitizing structure for a portfolio of loans. Mr. Rosen holds a Bachelor of Science degree from the Wharton School at the University of Pennsylvania and attended Emory University School of Law.

Mr. Peskoff has more than 25 years of experience maximizing value and guiding organizational growth for companies as an executive officer, entrepreneur, senior investment banker, venture capitalist and individual investor. He has advised on more than $30 billion in merger and acquisition assignments and has raised over $15 billion in public and private capital. Currently, Mr. Peskoff is the Chief Strategy Officer at the law firm Pintas Mullins LLC. Previously, Mr. Peskoff was a founder and President of Breakout Capital Finance, which was recently sold to SecurCapital Corp. For more than 11 years prior, he was a Managing Director and group head of the financial services mergers and acquisitions group at FBR Capital Markets. Before joining FBR, he was a General Partner at NextPoint Partners, an early stage venture capital firm, and a Vice President in the technology group at Credit Suisse First Boston. Mr. Peskoff also spent eight years in investment banking at UBS Warburg and Friedman, Billings, Ramsey and Company, Inc. He holds a BS in Finance from the University of Southern California.

Mr. Miller co-founded Pinnacle Biologics to create new opportunities with FDA-approved indication of F3’s lead drug candidate, AmiGuard CT. Mr. Miller has continually believed in the potential for additional applications of amifostine, as evidenced by his revival of the Medimmune international sales of Ethyol (amifostine) in 15 markets in Europe, which included establishing a contract sales force, distribution, pharmacovigilance, and finance network, as well as his establishment of Pinnacle Biologics for continued support of Ethyol in Europe. Mr. Miller’s efforts allowed the company to secure more assets to further develop amifostine, as well as to secure valuable amifostine intellectual property coupled with key relationships with the top radiation oncologists in the world. Mr. Miller has a degree in Accounting and was a former CPA for Deloitte.